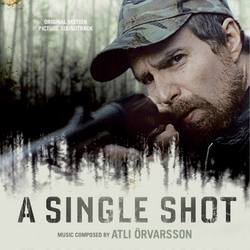 The director wanted Orvarsson to explore the vocabulary of 20th century European art music (Ligeti, Pärt, Tavener) for the score, which has resulted in a dark and mesmerizing score for chamber orchestra. Orvarsson employs a lot of avant garde instrumental techniques in the "John Moon Variations," executed with great precision by the musicians of the London Metropolitan Orchestra conducted by the composer.

MovieScore Media / Kronos Records releases the score album coinciding with the US theatrical release of the film.