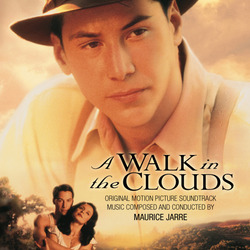 A Walk in the Clouds - Expanded