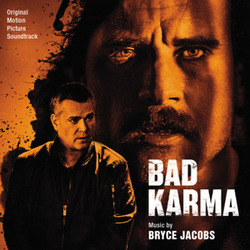 Bad Karma is the story of Malloy (Ray Liotta), an ex-pat American, who teams up with Australian gangster and drug dealer Mack (Dominic Purcell) for a large scale heroin shipment hijack. But Malloy has a heart attack on the way to the heist and Mack gets a 3-year jail term after federal police intervene. On the Gold Coast, Malloy goes straight and is about to propose to his fiancée, Kelly (Vanessa Gray), when Mack shows up. He forces Malloy to partner up for one last big job or he'll spill the beans on Malloy's criminal past to Kelly.