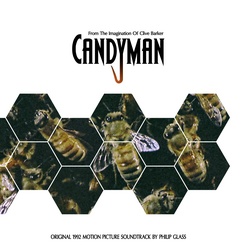 Vinyl Editions are packaged in a deluxe gatefold old school tip-on jacket with printed insert. The variants are inserted randomly and are limited to #500 copies each worldwide. They come sequentially foil numbered (2 series of /500). Also available on clear yellow vinyl and limited to 100 copies. Black vinyl edition comes with obi-strip.