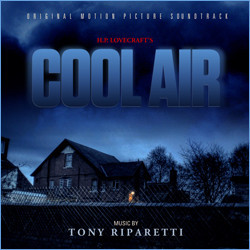 This release is presented on one disc, packaged in a jewel case with full color inserts, featuring a 6-panel foldout insert with a reversible cover, designs by Art Director Luis M. Rojas.