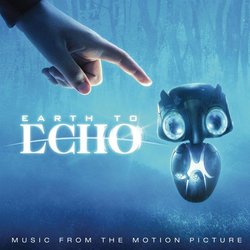 The soundtrack album features the songs from the film by artists such as The Mowgli's, This Will Destroy You, Big Data, Chiddy Bang, Heavy English, Holychild and Breathe Carolina. The record also includes a suite from the movie's original score composed by Joseph Trapanese.