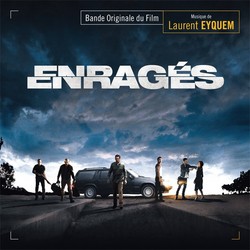 This soundtrack is the one that accompanied the full-length version of the film as it was presented at Cannes Film Festival in May 2015. It includes original cues that didn't make it to the final version of Rabid Dogs shown in theaters.