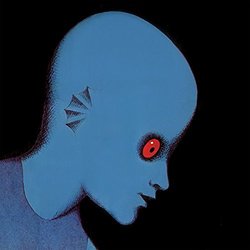 It comes as no surprise that La Planete Sauvage has been cited as an influence on contemporary artists such as French duo AIR and American hip-hop producers J Dilla and Madlib. Gorgeous, interplanetary soundscapes resemble the surreal meeting point between Pink Floyd's Obscured by Clouds and Broadcast's Future Crayon.