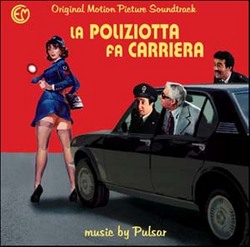 The beautiful original soundtrack that accompanies every scene in the movie was composed by two highly professional master composers, who are part of the musical group The Pulsar: MM. Silvano Chimenti and Enrico Pieranunzi.