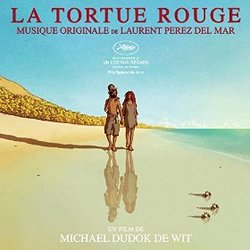 Quartet Records, in collaboration with Idol, Why Not Productions, Wild Bunch and Studio Ghibli, is proud to present the tender, surprising score composed by Laurent Perez Del Mar for an impressive 2016 French-Japanese animated film directed by Michael Dudok De Wit in his feature film debut.

In the absence of dialogue, Perez Del Mar's music is naturally the most important "voice" in the film. It is performed by the Macedonian Radio Symphony Orchestra under the baton of Oleg Kontradenko.