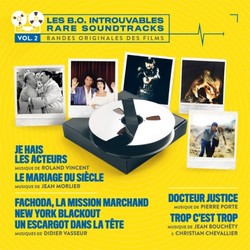 The present 3-CD edition has been fully remastered from the master tapes and includes a 16-page booklet with liner notes by Nicolas Magenham.