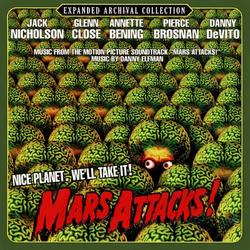 This is a limited edition pressing of 3,000 Units.