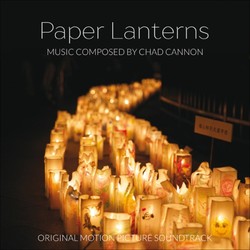 We are sure that the score of Paper Lanterns is one of the musical surprises of the year, and that Chad Cannon is an important and personal new voice in the film music community.