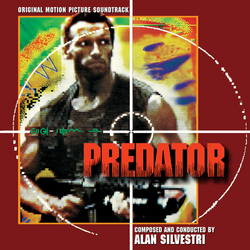 You asked for every drop of blood, we now give it to you. New CD restores tiny bits edited from earlier issue, removes select crossfades, includes brief cue "The Aftermath" prior to "End Credits." CD plays in chronological order as originally scored by composer.