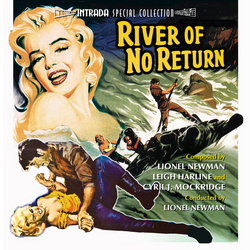 River Of No Return / Niagara