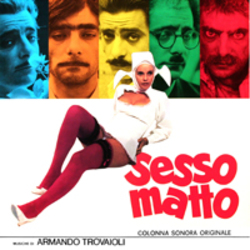 Remastered from the original master tapes, comes with promotional Obi string and A4 poster inside.