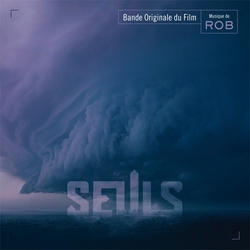 Rob composes an effective score which is oppressing and nervous. The film's musical score combines traditional orchestral and electronic textures. The vigorous score has been recorded by the Brussels Film Orchestra.

For this premiere release of Rob's Seuls score on compact disc, Music Box Records has added two bonus tracks which did not appear on previous vinyl or digital releases.