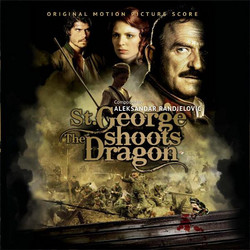 Dark and gloomy atmosphere of this tragic story prevails in the music composed by Aleksandar Randjelovic, but gentle and romantic notes also can be heard in this score, coming out of the love story between the main characters. However,the antiwar message that this movie pointing out is powerfully underlined with music, so war scenes are not described with great, epic cues, but with music that pictures unfortunate, hopeless people dragged into the horror of the war. Music was performed by a big string orchestra of 50 musicians and it was recorded at the beautiful venue of the Belgrade philharmonic.