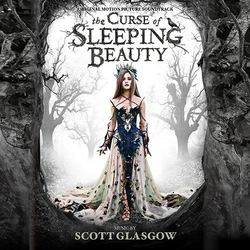 The Curse of Sleeping Beauty

In an unusual collaboration with MovieScore Media's producer Mikael Carlsson, Scott Glasgow was able to utilize the voices of Swedish choir Johannebergs Vokalensemble for the recording of the score. Also, for the film's surreal film sequences, Carlsson himself provided the countertenor solos. The CD release of the score contains extensive liner notes by the composer, including the text for the Latin chants.