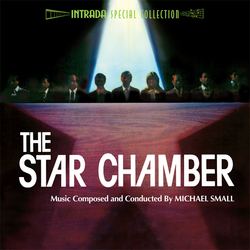 The Driver / The Star Chamber