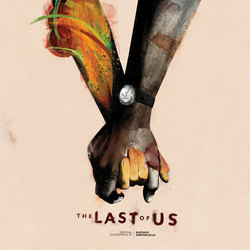 The Last of Us - Vinyl Edition

Included on over 240 Game Of The Year lists, Naughty Dog's survival horror masterpiece features a soundtrack that rivals some of greatest film scores of the last ten years. Fact Magazine has listed the soundtrack as the #2 Best Video Game soundtrack of all time.

This 4XLP box set, housed in a heavy duty slip case featuring original artwork from Olly Moss & Jay Shaw, contains every audio cue from the massive hit game including cues from the 2014's DLC "Left Behind."