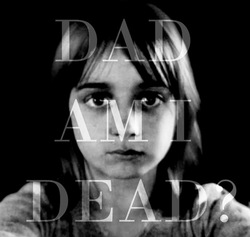 Composer Michael Convertino's first score in seven years has been nominated for the 2012 Fangoria Chainsaw Awards. In the category of Best Score, Convertino's soundtrack from the horror film Wake Wood (2011) is one of the six nominees.

In Wake Wood, Aidan Gillen and Eva Birthistle play a couple that have lost their 9-year-old daughter. Relocating to a town called Wake Wood, the village's leader, played by Timothy Spall, tells them about a pagan ritual and the chance to spend three more days with their child. Wake Wood was directed by David Keating, who was nominated for the Silver Raven in the category Best Director at the Brussels International Festival of Fantasy Film.