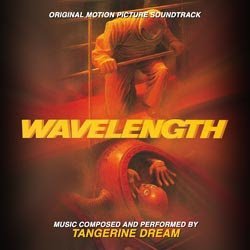 Electronic musical geniuses Tangerine Dream find the inner-pulse of this overlooked cult gem about a pair of lovers who attempt to rescue innocent, child-like aliens held captive in a secret government installation and help return them to their world. This striking score manages moments of sublime beauty and poetry, even spirituality, while also supporting the film's quotient of menace and suspense.