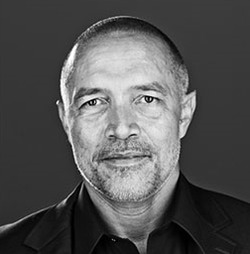 Kraft-Engel Management announced representation of composer Michael Abels today. Abels made his film scoring debut on Jordan Peele's hit thriller Get Out, which has grossed over $200 million at the worldwide box office to date.

The original score album Get Out was released February 24 by Back Lot Music.

Abels is also known for his orchestra works Global Warming, Delights & Dances, and Urban Legend, and choral pieces such as Be The Change and Limitless. He also serves as Director of Music for New Roads School in Santa Monica.