Lorne Balfe to Music Direct & Perform at The Game Awards 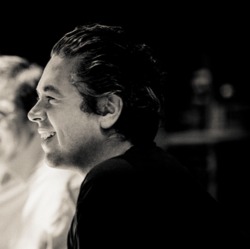 BAFTA nominated composer Lorne Balfe (FIFA 19, Assassin's Creed Franchise, Skylanders Franchise) has been brought on to be the Music Director and conductor of The Game Awards, the video game industry's biggest celebration. In addition to directing all the musical elements of the show, Lorne will perform himself live on stage. Audience members can expect to hear live music from the Game of the Year nominees.

The event will take place on December 6th at 6:00 PM PST at the Microsoft Theater in Los Angeles. The Game Awards will once again celebrate the best games and esports of 2018, in addition to world premiering the most anticipated games of the future. Visit axs.com to purchase tickets and for more information.