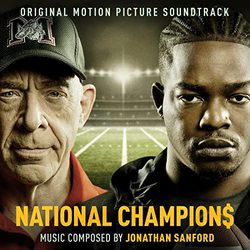 In speaking about the message behind the music, composer Jonathan Sanford stated, "There are so many people around the world without a voice, at least not a voice big enough to have a real say in any given matter. We set out to amplify those voices, the voices of the unheard… and made it into a score."