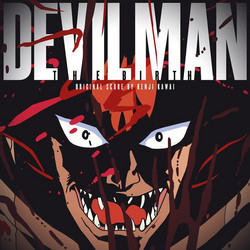 The Tiger Lab release is the original 1987 video animation soundtrack, remastered for vinyl by Heba Kadry at Timeless Mastering. It will be available on 180 gram Akira and Amon swirl or 180 gram black vinyl with gatefold packaging and artwork created by Sam Pfannkuche. This will be the first ever official wide release of the soundtrack.

The electronic and orchestral score includes two bonus tracks from the band Anthem, which play during the seance and transformation scenes from the movie.