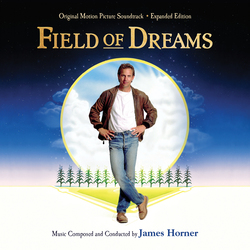 Produced by Mike Matessino and Neil S. Bulk and mastered by Matessino, this 2-CD release is limited to 5000 units and includes exclusive, in-depth liner notes by writer Jeff Bond and art design by Jim Titus.