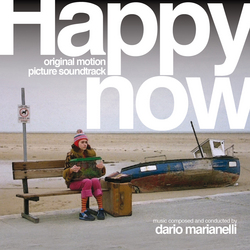 As a new entry in MovieScore Media's 'Discovery Collection' (where the same composer's I Capture the Castle was previously released), we are proud to bring to you one of Marianelli's most quirky and entertaining scores – a wonderfully charming orchestral score which in many ways foreshadows his score for Terry Gilliam's The Brothers Grimm, which came for years later. This music – crowned by a very nice and memorable main theme and performed beautifully by the Munich Symphony Orchestra - has never before been released in any format.

Our world premiere release of Marianelli's score is a must-have for fans of this wonderful composer!