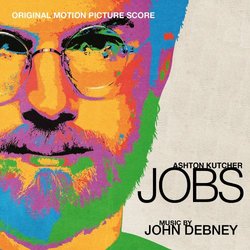 Produced by John Debney, Mason Cooper, MV Gerhard and Dan Goldwasser and mastered by James Nelson, this is a beautiful and inspirational listen. CD booklet contains comments from the composer and the director.