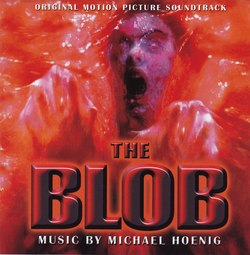 Produced by Ford A. Thaxton and mastered by James Nelson, this great-sounding Blob is expanded by more than 15 minutes beyond the original soundtrack release and also features exclusive, in-depth liner notes by writer Brian Satterwhite. This is a limited edition of 2000 Units.