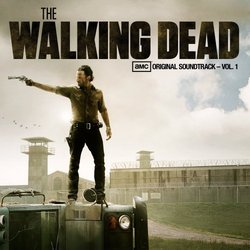 Limited editions of both "Black Smoke" and "Blood Red" colored vinyl will be available in stores while supplies last. For die-hard fans, a limited run of only 200 "Zombie Flesh Green" and 400 copies of a comic store edition will also be released.