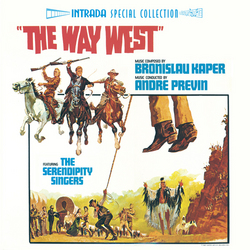 Performed by
Featuring the Serendipity Singers