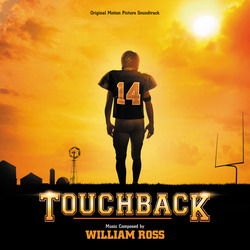 Former high school football star turned farmer and family man, Scott Murphy (Brian Presley) finds himself with a unique opportunity to revisit his glory days during the Ohio State championship game where he permanently injured his knee in a game-winning play. Given a second shot at his destiny, Scott seeks counsel from Coach Hand (Kurt Russell), Scott's longtime mentor on and off the field, to help him decide whether to let his fate unfold, or follow a path that will change his future.

The rousing, emotional and heroic score is by William Ross (Harry Potter And The Chamber Of Secrets).