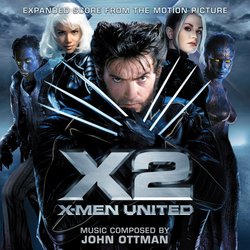 With a running time of over 112 minutes, this remastered and expanded 2-CD presentation offers more than 50 minutes of music beyond the original 2003 soundtrack release.