The Society of Composers and Lyricists (SCL) held their annual champagne reception last Saturday, on the eve of the 84th Academy Awards ceremony. The event celebrated the Oscar nominees in the music-related categories and was held in Beverly Hills at the home of composer John Cacavas and his wife Bonnie.

Best Original Song nominee, Bret McKenzie ("Man or a Muppet from The Muppets) was present, as well as Siedah Garrett and Sergio Mendes ("Real in Rio" from Rio); Carlinhos Brown (who also co-wrote "Real in Rio") was unable to attend.

Academy Music Branch governor Charles Bernstein gave a presentation while SCL President Dan Foliart presented the nominees with an honorary plaque, gift bag, and chance to speak to the large crowd in attendance.

A photo journal of the event is below (all photo credits: Dan Goldwasser). 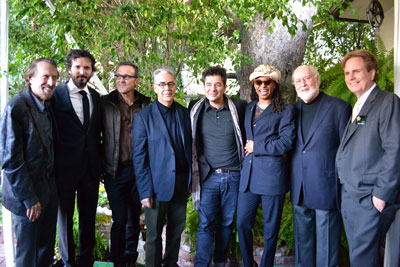 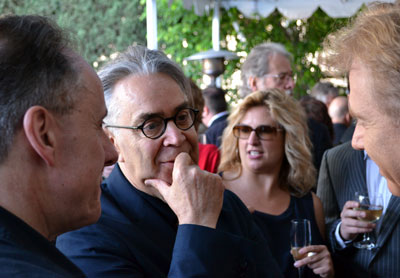 Howard Shore talks with guests at the reception. 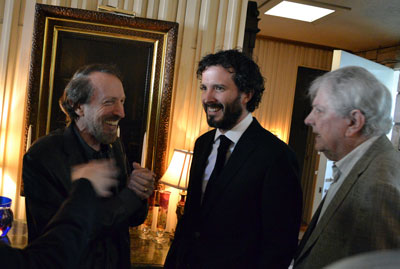 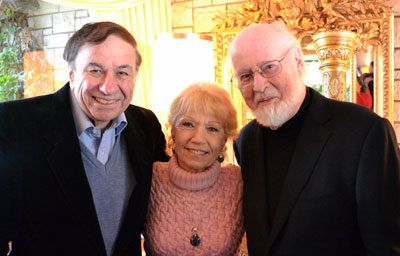 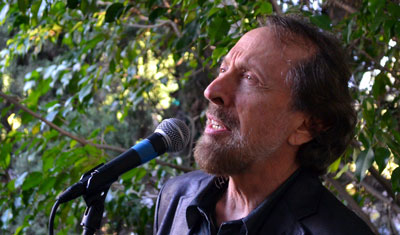 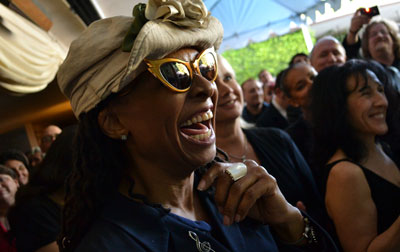 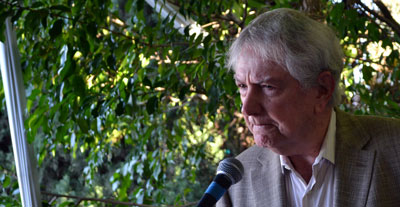 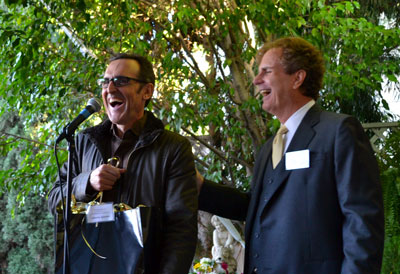 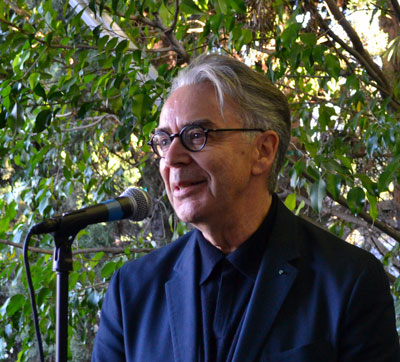 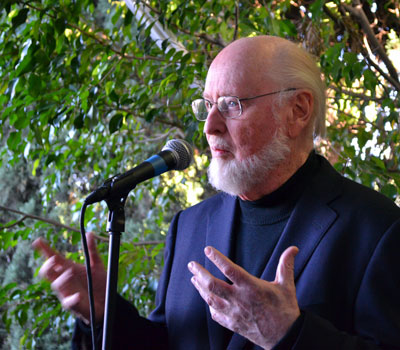 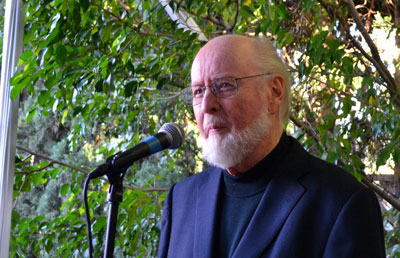 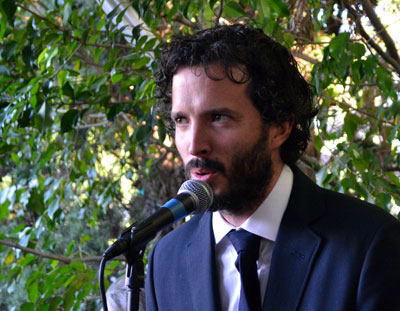 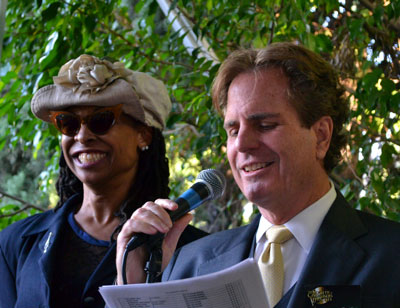 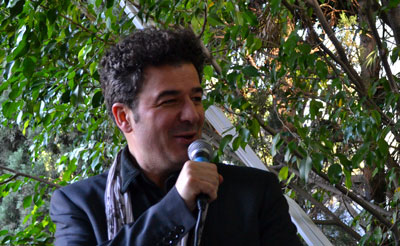 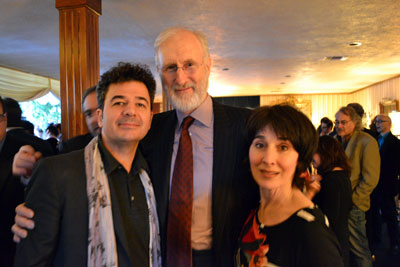