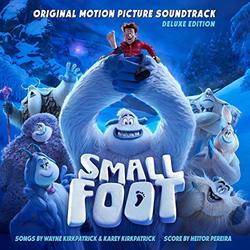 WaterTower Music announced today the details of the soundtrack to Smallfoot, an animated adventure for all ages, which will be in theaters on September 28, 2018, from Warner Bros. Pictures and Warner Animation Group.