On Sunday night, September 9, the Society of Composers and Lyricists (SCL) held its annual soiree celebrating those composers and songwriters nominated for an Emmy Award in the various music categories. Hosted at the Academy of Television Arts and Sciences in North Hollywood, California, the Asian-themed event featured a cocktail and hors d'oeuvres reception, as well as a presentation to the nominees.

Multiple composers were in attendance to celebrate their peers, and while not all of the nominees could attend, there were quite a few who were able to make it to the event. SCL President Dan Foliart, Academy governor (and nominee for Christmas in Washington) Ian Fraser, and SCL Vice President Mark Adler presented the nominees with a gift bag and plaque indicating their nomination. Nominees who made it to the event were Sean Callery (Homeland Main Title), John Debney and Tony Morales (Hatfields & McCoys), Chris Bacon (Smash), Rob Duncan (Missing), Javier Navarrete (Hemingway & Gellhorn), Steven A. Gibson (Country Music (In Performance at the White House)), Lisa Coleman (Touch) and Theodore Shapiro (Game Change).

The Creative Arts Emmy Awards will be handed out on Saturday, September 15. 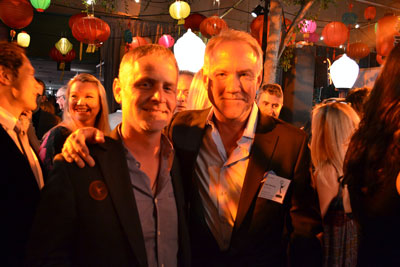 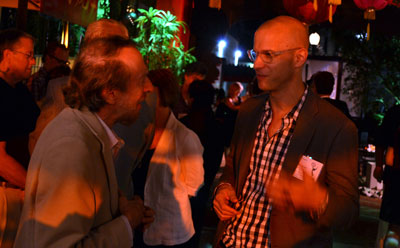 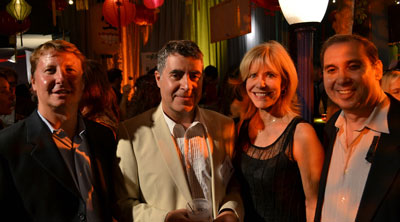 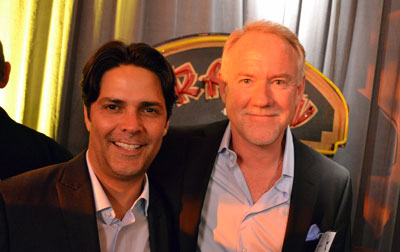 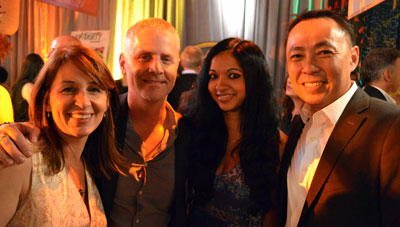 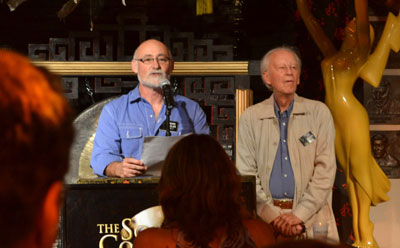 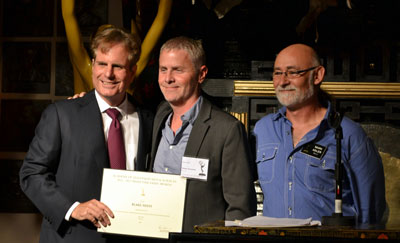 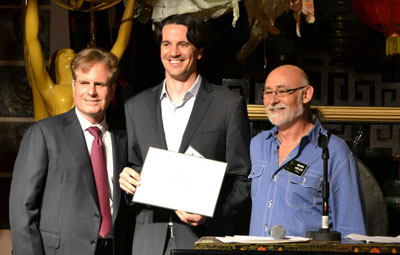 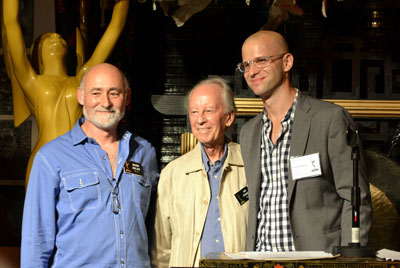 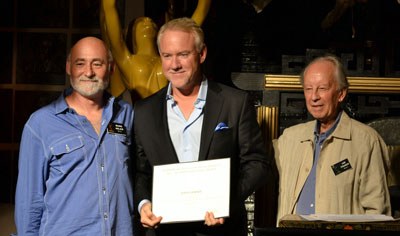 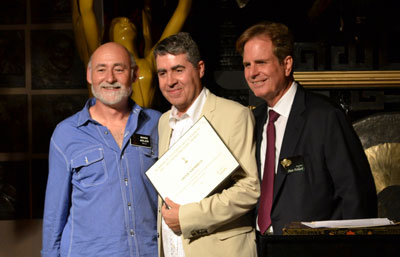 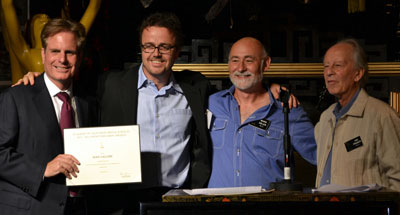 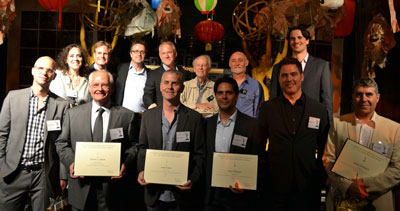 All the present nominees pose for a group photo.