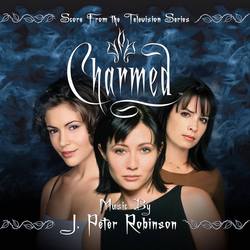 This collection of music (culled from various episodes Robinson scored during his 9 seasons on the series) has been rearranged, and in some cases, reproduced by the composer to offer a better musical dynamic than what was available in the original episode recordings. Some of the older orchestral samples were updated…rerecorded and remixed. The tracks were sequenced by the composer for optimum listening across both discs.