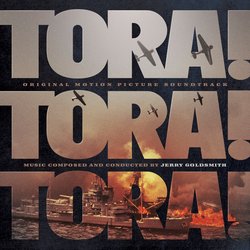 Produced by Lukas Kendall and Nick Redman and edited and mastered by Mike Matessino, this special re-issue features all new art by Jim Titus and brand new, in-depth liner notes by film music writer Julie Kirgo. This is a limited edition of 2000 units.