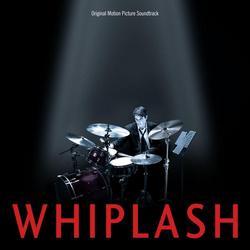 The Whiplash soundtrack consists of 24 tracks sequenced in 3 distinct parts: Original jazz songs written for the film, original underscore written for the film, and classic jazz standards by Stan Getz, Duke Ellington and more. There are also choice snippets of dialog included on the soundtrack that sum up the narrative of the film and help to put the music in context (ŕ la Pulp Fiction). The Original Score & Big Band Songs were created by Justin Hurwitz. The original jazz songs were created by Grammy nominated composer, Tim Simonec.